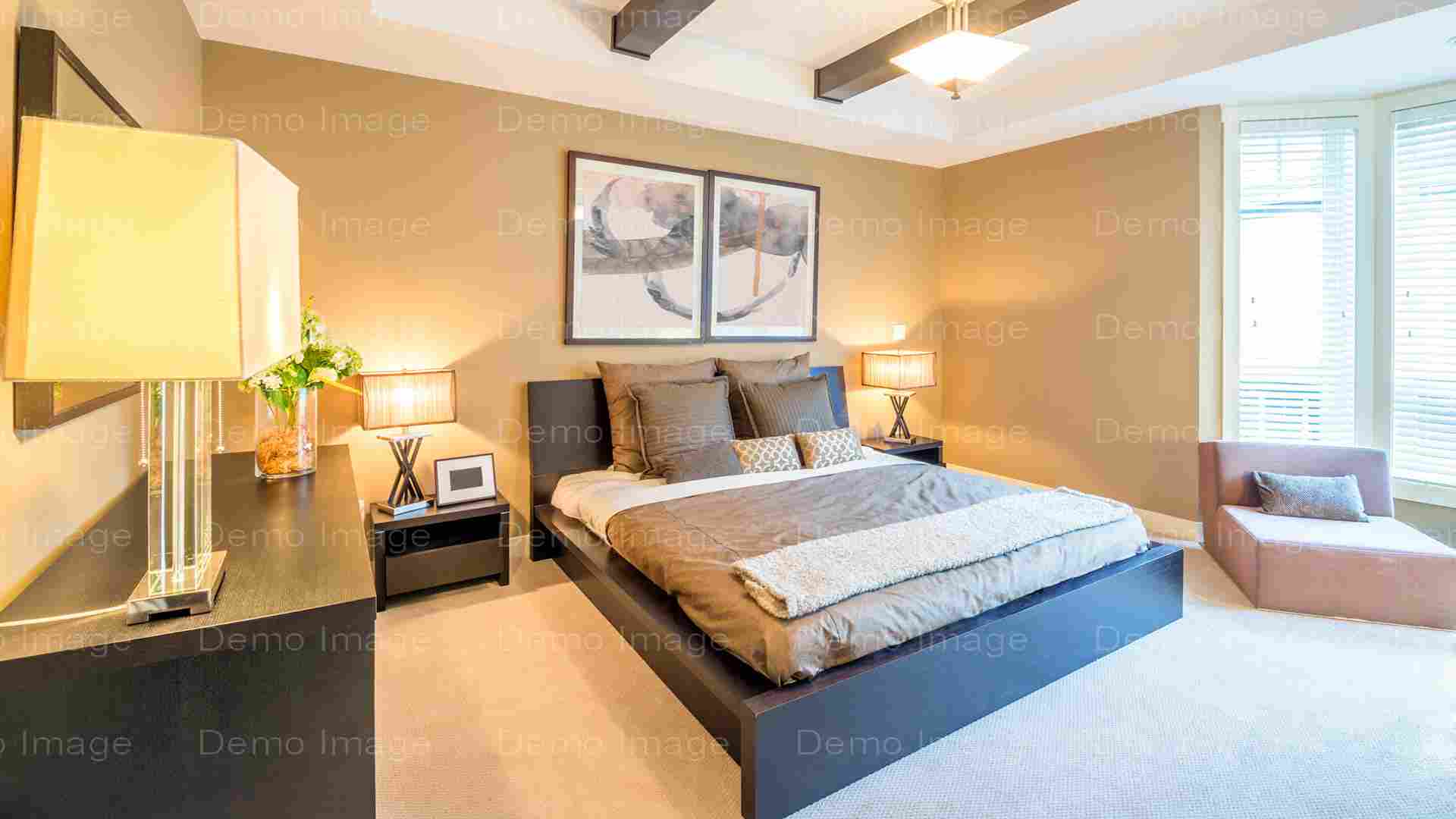 The Turks and Caicos Islands

The Turks and Caicos Islands

Turks and Caicos mainly consist of the Turks islands that are relatively smaller than the Caicos Islands. They are popularly known as TCI in short. Turks and Caicos fall under the British overseas territory and are very famous vacation destinations for tourists from around the world.

Not to say that other parts of the island have nothing to offer. The whole extent of Turks and Caicos is one giant burst of beauty, culture, scenic views, sandy beaches, exotic cuisine and anything you could imagine to make your vacation grandeur.

The most gratifying part of the islands is that they naturally cater to everyone’s unique needs. Many tourists have different needs and visions for their vacations. While some people may just want some quiet, sunny time at the beach, sunbathing and getting lost in the blue extent of the waters, many other people are looking for adventure. Turks and Caicos have a good hold on both.

What makes Turks and Caicos so popular?

It is clear as the Turks and Caicos blue waters why the Turks and Caicos Islands are so famous. They rank among the best islands in the world. The beaches in Providenciales ranked as the best beach for years. It gave the area a new wave of popularity as many who had not discovered this paradise got to hear of it.

Turks and Caicos is the kind of place that you visit and wish you did not have to leave. A week-long holiday is not close to sufficient to take in all the beauty and adventure offered by the magnificent islands. Even if you plan the next several years of your vacations to the Turks and Caicos Islands, you will still not see all the full extent of the island’s glory.

For many people, accommodation is a very sensitive issue. Rest assured that the hotels and villas in the islands will exceed your wildest imagination. Not only are they breathtakingly comfortable, but they also feature jaw-dropping views. If you’re looking for a beachfront hotel, vacation home or villa, they are all available.

The quality of restaurants and food served in the islands is unlike anything you have experienced before. Turks and Caicos will serve you world-class, authentic dishes that will soothe your palate. There is a burst of cultural foods from different parts of the world giving you limitless choices.

Turks and Caicos are not all about turquoise waters; there is so much more to the islands. Some of the best attractions in this islands stretch include:

You may think you have experienced exquisite beaches in your life, but you have not even scratched the surface until you have seen the magnificence of Turks and Caicos beaches. You can bury yourself in white sandy beaches and let the sand massage away your exhaustion and tensions.

Turks and Caicos beaches are clean, the sand is so soft, and the weather is so perfect that you couldn’t ask for anything better. Grace Bay beach is the most popular spot. It is in Providenciales and is laced with so many activities that will excite you, help you relax and make you plan another trip to the islands.

Snorkeling and diving are some of the adventurous activities you should without a doubt try. Chalk sound, Bight reef or Smith’s reef, the ideal spots for snorkeling. You also get to experience the beauty of the warm blue waters and fantastic sunset view. You probably never imagined in your wildest dreams that you would get to see a whale anywhere else other than on your TV set. The Turks and Caicos Islands are where all your wildest dreams come true and live. On Grand Turk, you can see humpback whales mostly in January to April. The glow worm cruise is so popular and such an unforgettable experience that you cannot afford to miss while in Turks and Caicos. The voyage is usually after the full moon, mostly 3-6 nights after. During this time, the Odontosyllis, a marine worm has a mating ritual where the female lays eggs and swims to the water surface. The female worms emit a green luminescence.

These only make up a few of the attractions that Turks and Caicos have to offer. To experience the full extent of the islands, book a trip to the tropical havens to experience first-hand the unmatched magnificence.

The Turks and Caicos Islands enjoy a tropic climate. The islands have at least 350 sun filled days every year. Despite the favorable weather, Turks and Caicos fall victim to hurricanes sometimes. Hurricane strikes happen mainly between June and November. It is not every time that these islands face this challenge, but it happens in isolated incidences. The islands have been devastated by the destruction caused by the recent Hurricane Irma strike.

Hurricane Irma was a big blow to the islands. It was unfortunately followed closely by another wave of destruction by hurricane Maria, barely two weeks after Irma. The northern Caribbean Islands after hurricane Irma looked like a ghost town, people were injured and lives lost. Residents of the islands were even more devastated when they found out that a second hurricane was headed for them even before they pick up the pieces.

Turks and Caicos after hurricane Irma

As the residents of the areas begin to pick up the pieces after the devastating destruction caused by hurricane Irma and Maria, the one thing that rings in their minds is hope and determination to make their home attractive again. The Turks and Caicos Islands will soon be the majestic island destination that everyone looks forward to experiencing.

Read Next
Where to stay in Aruba?