As the opinions are divided how great this edition was doesn’t matter. Curacao had a lot of fun with artists like Chris Brown,Tom Jones, Jamie Cullum, Betty Wright, Level 42 and the Cuban Affair on Friday

A lot of tourist came from all over the world and a lot of them booked with Key Caribe.

It was a fun but really busy week with all the vacation villa’s and hotels on Curacao fully booked due to Curacao North Sea Jazz Festival.
Allot of customers that booked their vacation villa with Key Caribe booked their rental car with Curva Car rentals.

As always this event gave the tourism of Curacao a real boost and showed how great the Caribbean can be if we had more of these events during the year. With all respect of course for events like Sulegria, Fuikdag, Amenisia and Full Moon party but they are mainly based on the dance scene. CNSJ has a variety of music genres and doesn’t only bring great artists to Curacao but also brings the spotlight for a week on an island that is fairly new to tourism.

Everybody knows about Sint Maarten for the luxury and Aruba for the nice beaches but Curacao also has so much more to offer. Curacao has a lot to learn when it comes to service and hospitality but with the experience of the other islands of the Dutch Antilles, they will get there.
As the week started you could feel the tension rising for the event. Hato airport was busy and the streets of Curacao were really full with traffic jams.
All the radio stations were talking about the artists and had games to win tickets for the event. You could hear all the songs by the artist and start enjoying yourself in the car waiting for the artists to arrive on Curacao and perform the songs live.

Thursday was the kick off for the event. This day was a free event and 10000 local persons and a lot of companies on Curacao received a ticket.
The persons that bought a ticket for the whole event also got a ticket for the free concert on Thursday.

The show started with Kassav.

They started it with so much energy nobody could stand still. Everybody was dancing and singing along with their famous songs. By bringing their favorite carnival music with a modern twist, influenced by, among others, rock, this zouk genre touched everybody on the Caribbean.

After Kassav the fun wasn’t over. I took a short break and went to the food stands that offer local cuisine, fried plantain, stewed beef but also simple food like hamburgers, chicken skewers and hotdogs. Then Juan Luis Guerra came and conquered the evening with his famous songs for the third time on Curacao. 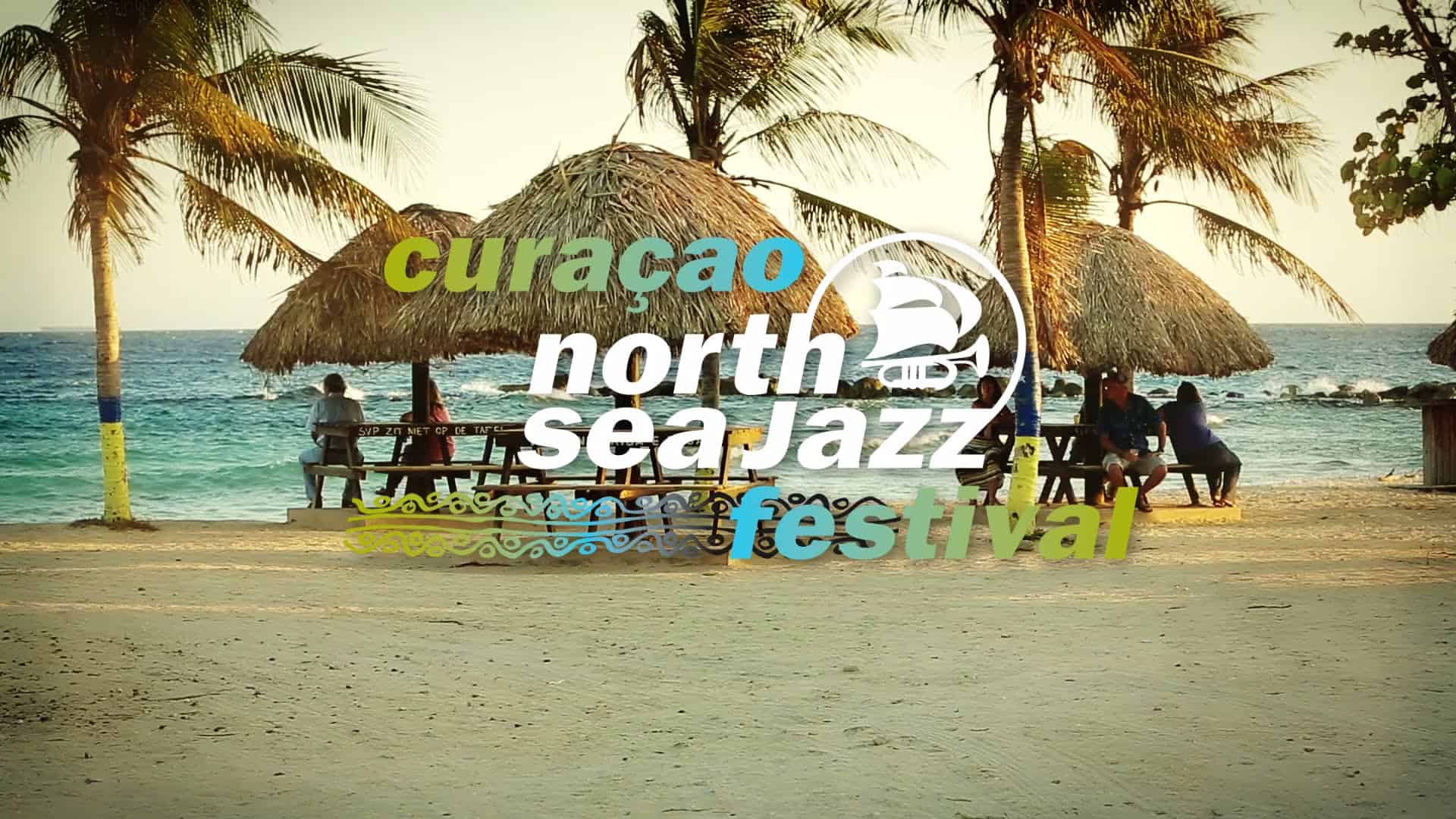 Chris Brown had all the young people dancing to his songs on Friday and Lenny Kravitz rocked the stage on Saturday. But what many considered the best act was Michael Bolton. He gave a tremendous show on Saturday. People were swarming to the stage and there were so many people still coming in that they had to close the doors and other stayed outside the hall watching the screens and singing along. In my opinion, he gave the best show out of the whole weekend.

Every year in August/ September CNSJ takes place and we will be there again next year, enjoying all styles of music, the island, and the great atmosphere. I advise you to come down to and enjoy music the Curacao way.